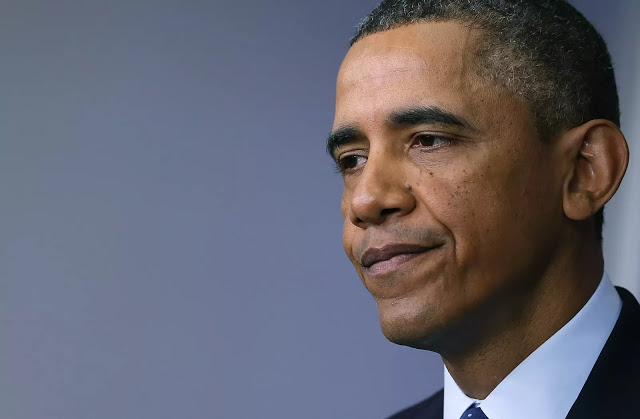 Controvercy News
September 24, 2015February 9, 2017 bubbledpedia28 2,386 Comments International, Obama is Muslim
Tweet
Share
Share
Pin
0 Shares
Rate this post
Republican leader Donald Trump is being criticized because he did not criticize the comments of a supporter. This supporter said that, “Obama is Muslim… and not even an American”. Donald Trump has refused this comment as laughs.

Earlier, the supporter had said, “there is a problem in this country, and his name is Muslim”. This remark was made during Donald Trump’s election rally in  New Hampshire.

At the rally, billionaire Donald Trump said by referring to the person, who asked first question that, “I love that man”. Then the man said, “Our country has a problem and the name is Muslim. We know that our current president is a Muslim and know, he’s not even an American”. Then Trump laughed and said, “Is there any need of this question??”.

The man was continuing to speak, ” However, here the training centers are increasing, where they want to kill us. That’s what my question is: can we get rid of them and when??? Trump could not clear that President Obama is a Christian American. Instead, he replies, “The bad things are happening and assured that he will look into the matter. 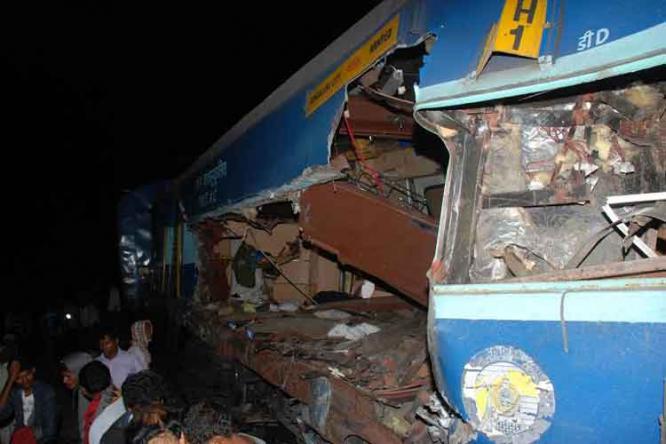